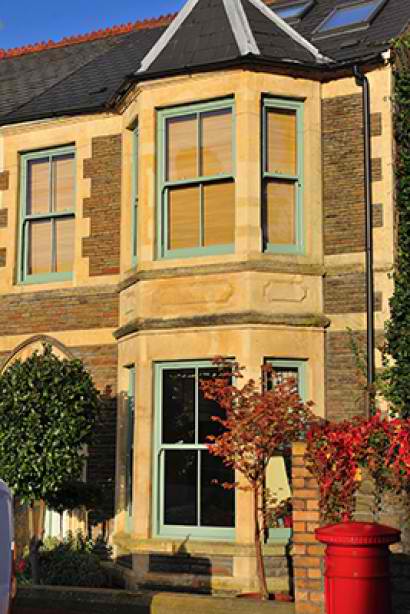 Pontcanna is a district in Cardiff that’s rich in heritage and consequently much of it is in a Conservation Area. So when one Pontcanna homeowner wanted to replace the windows in his turn-of-the-century property, not only did he want to make the most of his home’s original heritage, he was bound by the regulations to do so. The property had originally had timber sash windows, but these had been replaced forty or fifty years ago by timber casements. The homeowner wanted to replace the ageing and out-of-keeping casements windows to bring back the original period looks and approached local family-owned.

Continue Reading
By Bison Frames on October 1, 2014 in Trade Frames 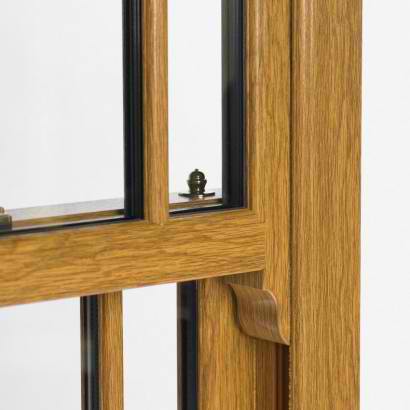 One of the first things you learn in this industry is that PVCU and the heritage sector don’t mix.We’ve all heard the stories about the planners who won’t consider PVCU as an acceptable alternative to timber. We’ve all encountered the owners of heritage homes who tum their noses up at the idea of ‘plastic windows’ . It’s an accepted wisdomthat PVCU and heritage are an uneasy mix and that PVCU in Grade II listed or conservation area buildings isn’t even to be contemplated.The awkward truth is that, until relatively recently, these opinions were all too easy to understand.Yes, PVCU windows.